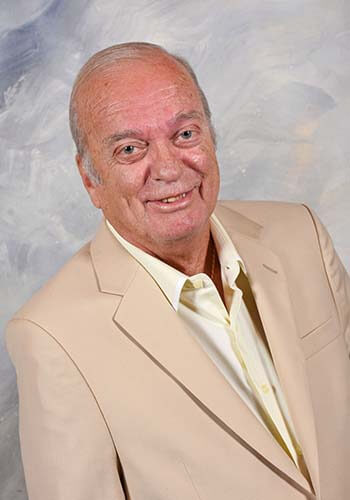 Steve Bloss is Co-Founder and President of Worldwide Cruise Associates. Having started his career in the cruise industry in 1983 where he developed a marine facility that acted as a homeport and support for the then infant mini cruise ship industry. He was a liaison for the Virgin Islands Government in attracting cruise ship to visit the island before it became the busy tourist destination it is today. In 1989 he started, with Diana, what would become WW Cruise Associates in the South of France, which was later moved to Fort Lauderdale. Steve is also the President of Charter and Incentive Sales for the company. With over 30 years in the industry Steve is knowledgeable about the most intricate details involved with the cruise business.