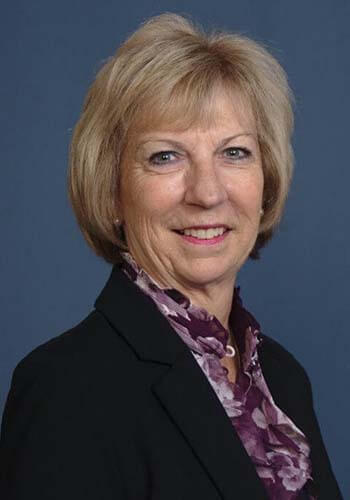 Diana Bloss is the Co-Founder, Vice President, and CFO of Worldwide Cruise Associates. She began her career in the travel industry in 1976 in England working for the company that would become Flying Tigers. In 1983 she opened a retail travel agency in St. Thomas dealing primarily with cruise ship passengers and crew. In 1989 she started, with Steve, what would become WW Cruise Associates which was later moved to Fort Lauderdale. She has been the Director or Operations for the company since 1992 where she handles the organization of all onboard events for client groups and charter programs.